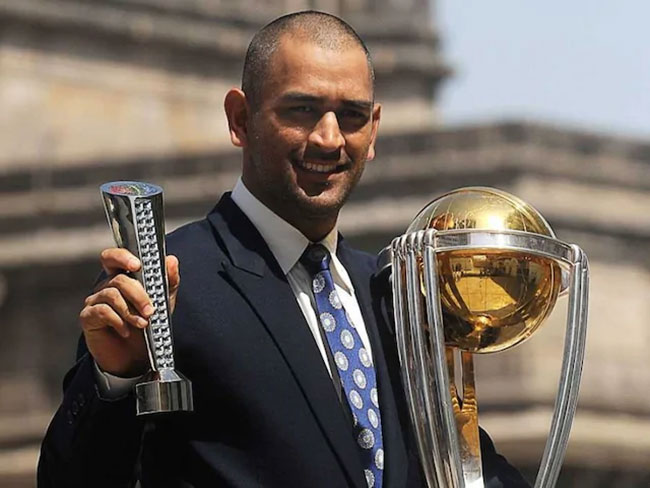 The 39-year-old wicket-keeper took to Instagram and confirmed the news. He thanked everyone who gave him love and support in his illustrious cricket career.

MS Dhoni is the only Indian Skipper to win three International Cricket Council (ICC) trophies. Under his captaincy, India won the 2007 T20 World Cup, 50-over World Cup in 2011 and the 2013 ICC Champions Trophy.

Dhoni bid goodbye to Test Cricket in December 2014 and continued to represent India in ODIs and T20Is.

Thanks a lot for ur love and support throughout.from 1929 hrs consider me as Retired