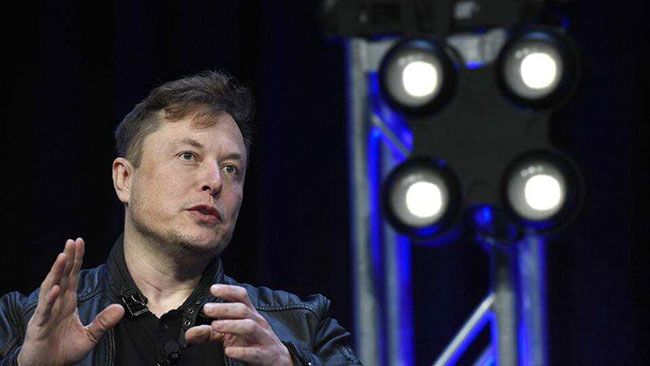 SpaceX CEO Elon Reeve Musk popularly known as Elon Musk surprised everyone with a demonstration of implanting a coin-sized computer chip into a pig’s brain at a live stream event.

American neurotechnology company Neuralink which was co-founded by Elon Musk in the year 2016 developed an interface between brain and computing devices. Elon Musk gave a demo of the technology at the live stream Neuralink event.

At the event, Elon Musk even unveiled the pig in which the coin-sized computer chip was implanted. He said the pug named Gertrude is healthy and happy.

Talking about the chip, Elon Musk said the main motto behind the chip to set various health issues faced by the pig. Once, the pig shows positive signs, then the same will be transplanted into human brains too.

It has been widely reported that, so far, the Neuralink company successfully raised a whopping $150 million through fundings and Elong Musk alone funded $100 million for the company.