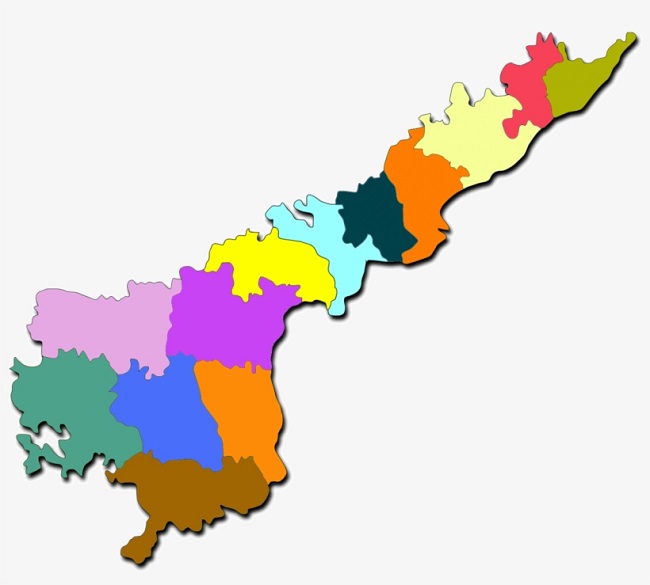 Since making it to the power in 2019 General elections, Andhra Pradesh Chief Minister YS Jagan Mohan Reddy has been asking the Narendra Modi-led Union Government to grant special status to the state.

The Centre announced its stand in Lok Sabha on Tuesday.TDP Srikakulam MP Kinjarapu Rammohan Naidu raised a question on the long-waiting demand for special status.

Replying to his question, Union minister of state for finance Nityananda Roy said the special status for Andhra Pradesh is a closed chapter. Citing the recommendations of the 14th finance commission, the Minister said special status shall not be given to any state.

The Minister added that the Union Government has granted exemptions in several sectors and a special package of financial assistance has been extended to lend a helping hand to Andhra Pradesh.

Both the previous Congress government and the Centre and the current Modi government had promised to grant special category to Andhra Pradesh which was left with no capital after the bifurcation of Telangana.