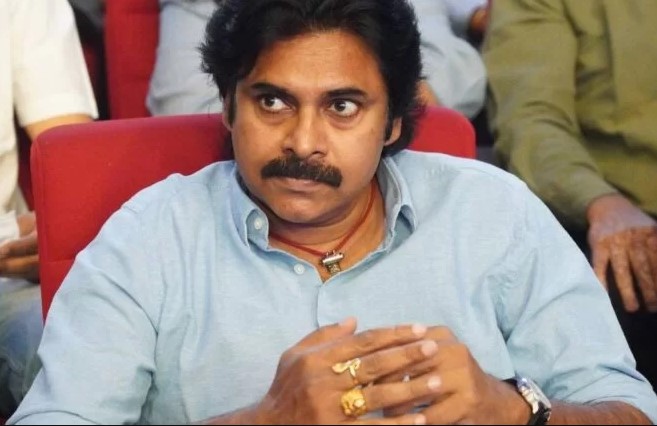 After disastrous results in the 2019 elections also, Pawan Kalyan is proved to be having potentiality to lead the Politics. He has surprised political circles by conducting a rally in Visakhapatnam against the sand crisis. He has announced to fight for Amaravathi.

But, he made a step back after having political friendship with BJP at national level. Then onwards, he became busy with movie shootings. With a number of movies, he is spending time at Hyderabad itself. Except for one or two statements, he is not active on politics.

AP BJP leaders are roaming on temples and the issue of Tippu Sultan statue. TDP was limited to online struggle. YSRCP is keen on disputes, not on development. In this situation, Pawan Kalyan should be active, the Political circles have opined.

Fans are happy with Pawan’s movie schedules, But leaders of Janasena are in confusion. Majority are supporting their leader saying that funds are needed for political shows and movies are for that purpose only. Even they are questioning that when the voters didn’t care about their leader, why should he bother about all the issues. But, Pawan Kalyan himself declared that he will fight for the people, even if they didn’t vote for him.

The Political Analysts are saying that this should not be an approach of a political party or it’s leader. Being having potential to move the people, Pawan Kalyan should be active at this juncture, they have opined. They thought that his silent mode is because of BJP’s pressures only. It is better to act independently, not depending on any other party, they have suggested.