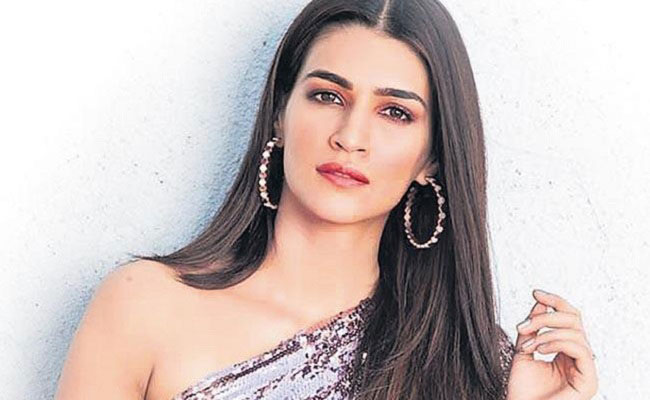 The Bollywood beauty Kriti Sanon jas turned a poet these days penning heartfelt words and emotions on her Instagram handle.

On the latest, the actress has penned the lines such that whatever I may face I would emerge stronger and bolder!

The actress Kriti Sanon who acted in Raabta with Sushant was very close and it was said that they both dated for some time too! Kriti who created an euphoria during ‘Bareily Ka Barfi’ days has penned a heartfelt letter recently on social media on the death of Sushant Singh Rajput.

She poured her heartfelt condolences in her words saying that her heart misses the memories and she still cherishes them for a lifetime. She has said that it was her mistake to leave him alone and his parting away from life makes my heart heavy! Thankfully Kriti has opened up herself about Sushant not shying away from the clutches of Bollywood mafia.

It is evident that the actress has a pipeline of films like Bachchan Pandey and Mimi.