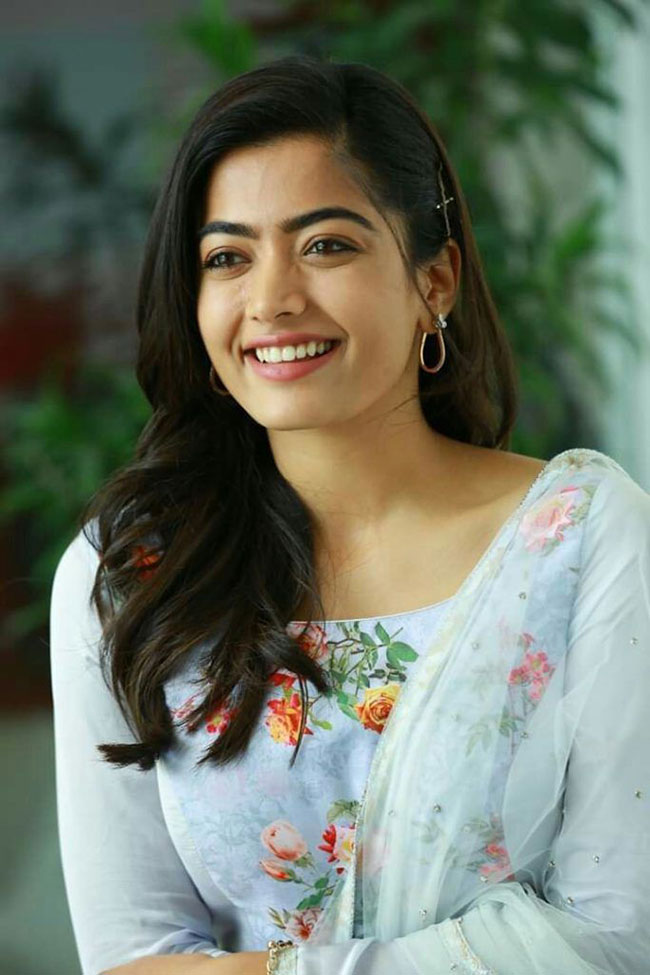 Ever since the first look posters were out from Sukumar-Allu Arjun’s movie ‘Pushpa’, expectations and speculations went sky-rocketing. Director Sukumar is preparing Allu Arjun for yet another makeover for their third collaboration and fans are very much happy about it.

Earlier there were reports that the movie is said to be based on red sanders smuggling set in the Seshachalam forest and Allu Arjun is playing the role of a Lorry Driver in the film.

Rashmika Mandanna is playing the female lead in this film. As per the latest reports, this actress is said to be preparing for good looks and fitness to suit the village girl character. It is known that she will take the movie next level n her episodes and Sukumar is penning huge portrayal for Rashmika as the village girl.

Fans are curious to see Rashmika in the role of a Village girl because all through her career she has just done the Urban lady roles.

The movie seems like a true blockbuster for Sukumar and Allu Arjun considering the genius treatment of the director in all his previous ventures!