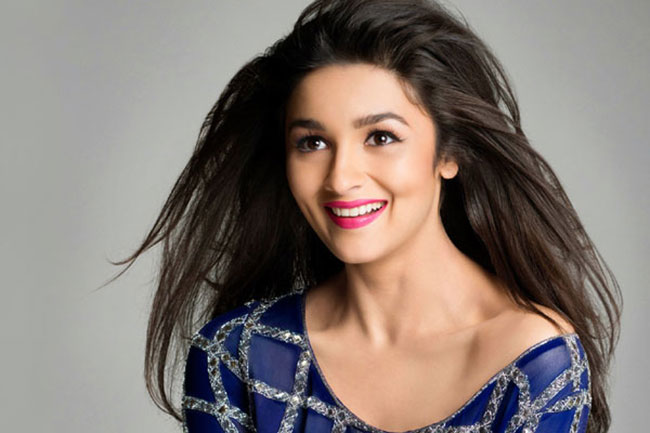 The Bollywood damsel Alia Bhat is chosen by Director Rajamouli to be part of his magnum opus ‘RRR’.

On the latest, the Bollywood media is buzzing that the actress would render her vocals for the film RRR in Hindi and the makers are planning to make her sing for this film only for the Hindi version just make it a special venture in Hindi Cinema like the Bahubali franchise!

Recently a news about RRR and Alia Bhat that has become a buzz is all about her joining the shoot this November. She is said to have asked the crew of RRR to go for a schedule planning and has alloted both November and December dates to Rajamouli only and requested the director to plan her portions accordingly!

On the other side, Tollywood people are saying that they are happy with the resume of RRR shoot as they are waiting for the film since the announcement.lets see when the project gets ready!