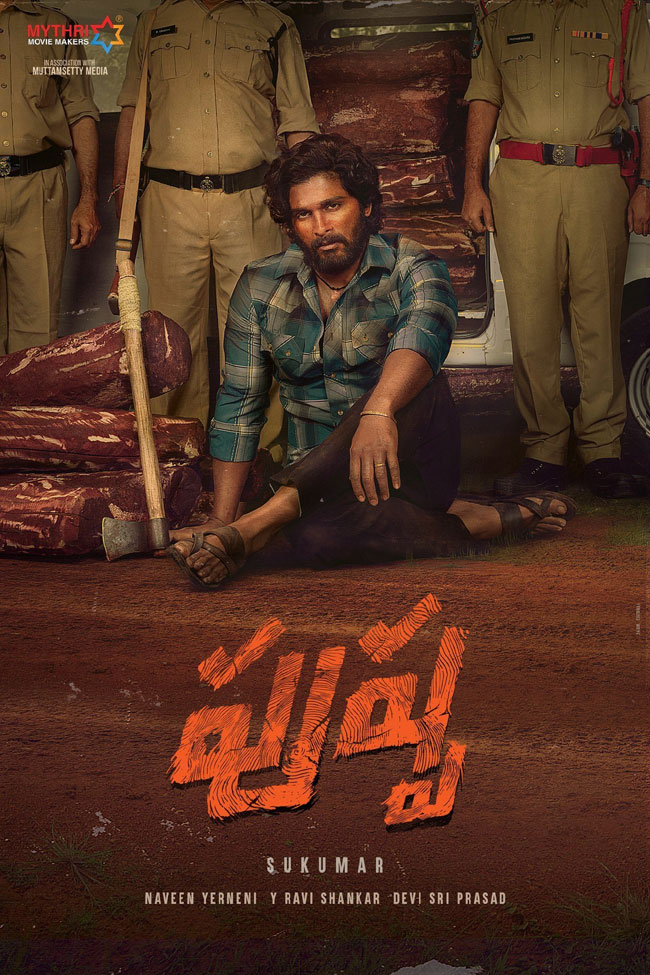 Stylish star Allu Arjun starrer ‘Pushpa’, directed by Sukumar, is one of the much-anticipated films in south India now. Now, after almost seven months, the film is likely to resume the shoot in November, adhering to government rules and regulations. Reports suggest that the team will be flying to Vishakhapatnam to shoot major sequences.

The movie will be filmed in Rampachodavaram and Maredimilli areas of Andhra Pradesh. Bunny is planning to wrap the film by early 2021 and then work on his other commitments.

Touted to be an action entertainer, the film is based on red sanders smuggling in Seshachalam forest. Jointly produced by Mythri Movie Makers and Muttamsetty Media, the film has music composed by Devi Sri Prasad. An official announcement regarding the film’s shooting schedule will be made in the coming weeks.