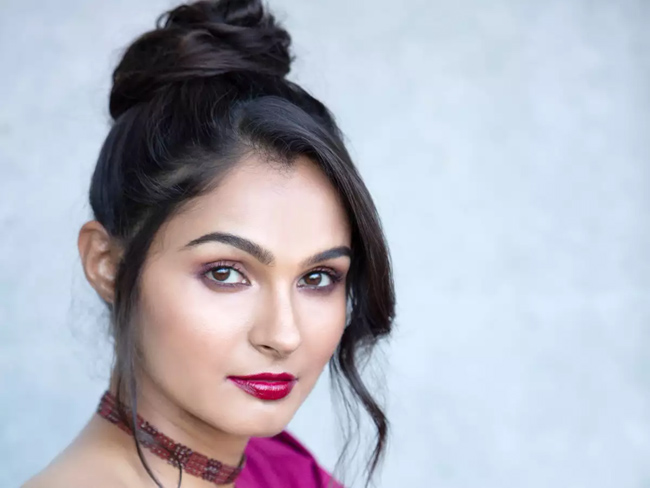 Tamil star hero Suriya’s next film with Vetrimaaran is one of the most hyped films in Kollywood. The film shoot is yet to be started but the makers had shared the actors first look on his birthday.

Buzz is that the makers are planning to rope in Andrea Jeremiah to play the leading lady in the film. Andrea being an extremely talented actor is expected to be seen in a strong character in ‘Vaadivaasal’.

If this report turns out to be true, this film will mark the second collaboration of Andrea and Vetrimaaran. Vaadivaasal is adopted from the novel of the same name and is centred around Jallikkattu, a famous bull-taming sport. Kalaippuli S Thanu of V Creations is producing the film. Meanwhile, Andrea will be next seen playing one of the lead characters in Thalapathy Vijay’s Master.