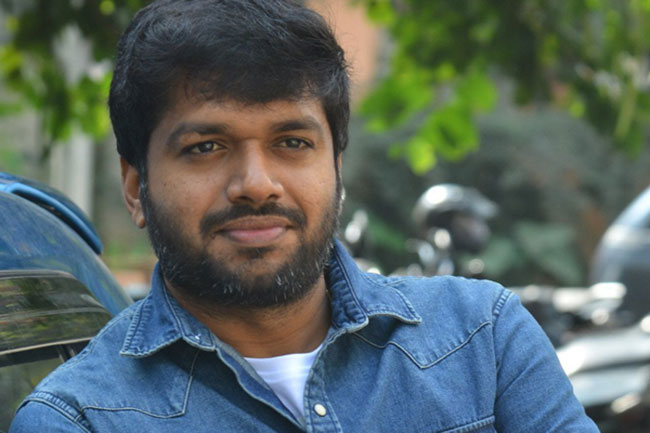 There is no stopping young director Anil Ravipudi these days. Just recently we heard that this maverick director has finished scripting ‘F3’. Latest news sources say that he has contributed script and dialogues for a project titled ‘Nalugu Sthambalata’ to be directed by Trinadha Rao Nakkina.

Usually there was a trend when production houses used to announce a birthday greeting poster with the director combination. Of late all such pre planning is missing as the stocks are raising in the industry and even Telugu movies are going global giving good scope for movie revenue.
This time ace producer Dil Raju is all set to announce the Anil Ravipudi-Trinadha Rao project very soon as he wishes to stand by his Directors all the time!

There were reports earlier also that Dil Raju would be doing a film with fun-tastic director Anil Ravipudi after ‘Sarileru Nikevvaru’ release. The movie released and still there is no update about that film but this came as a big surprise!

Now as the film F3 would take time to start the shoot this Anil Ravipudi wants to do a quick small film with his mentor Dil Raju. Let’s hope Anil delivers a big hit for his favorite banner yet again!