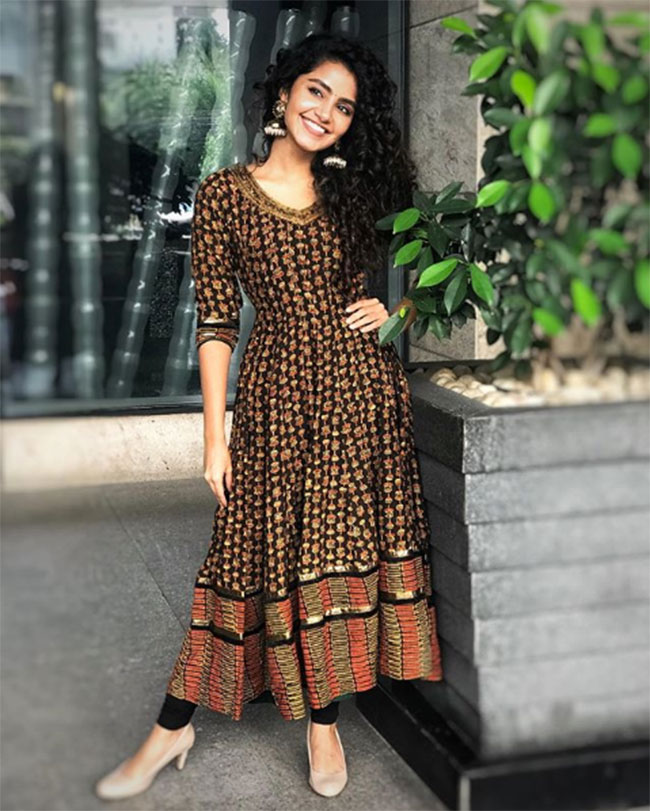 The one leading lady from Tollywood who is ever active on social media and never shows her starry tantrums is Anupama Parameswaran. She was seen sending kisses to all her fans on a special occasion.

During the crisis she has some how managed to lose all her chubbyness and lost all the extra weight that used to make her look like an aged and short in height. Now that problems are all over she is just looking classy and elegant with more striking smile in the leaner self!

The actress is enjoying her presence on social media and that too on Instagram. She recently reached 7 million followers and celebrated the achievement by giving flying kisses to all her followers and also shared cool pic with goggles.

On the work front, Anupama Parameswaran would Kick start her film Kartikeya 2 shooting once the crisis eases. She is even acting in few Tamil and Malayalam films. Once she bags a decent hit she would become a great star these days!