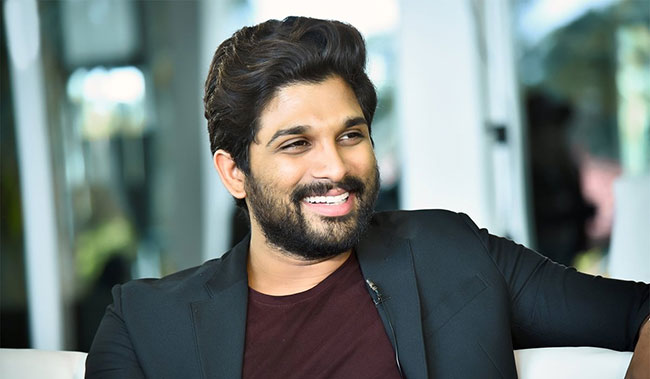 The stylish star of Tollywood, Allu Arjun and lecturer turned director Sukumar’s combo has a seperate craze in Tollywood. It was Sukumar who gave ‘Arya’ and cemented Bunny’s place in Tollywood. Later they teamed up for ‘Arya 2’ that proved the acting prowess of Bunny in a negative shade.

This time the duo Allu Arjun aka Bunny and Sukumar are now targeting Pan Indian status with their film ‘Pushpa’. Interestingly the movie is titled ‘Pushpa’ on his role in the film Pushpa Raj and familiar with all areas as it is a common name. This film will now be released in five major languages of the country which includes Hindi.

The latest news in Tollywood suggests that ‘Pushpa’ movie unit is now laying roads and setting up things better and effective for shooting in the forest areas of Maredumilli.

It is evident that Sukumar wanted to film in Kerala forest but the Corona scare has aborted all the mega plans and it is said that the unit would resume shoot from November 02 in Rampachodavaram and Maredumilli forest areas!

The film has music by Rockstar Devi Sri Prasad. The movie is produced by Mythri Movie Makers and has Muttamsetty Media as partners in the film.