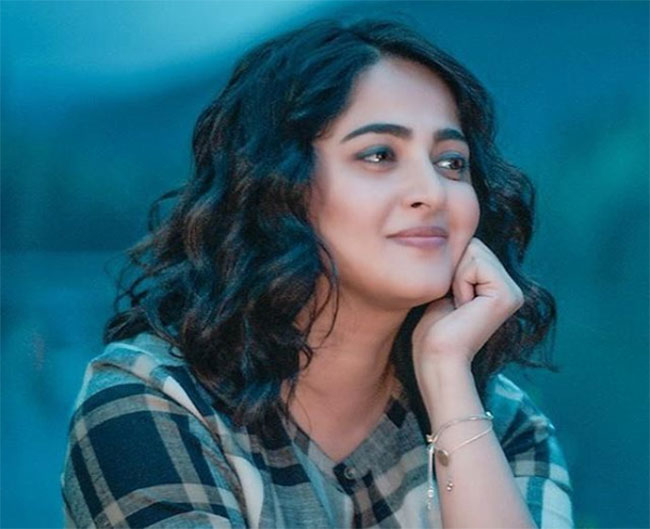 The media of late has shown immense interest on Anushka Shetty’s marriage but she is firm to do good films and thus taking a cue from her Bahubali actor Prabhas and is pushing her marriage plans further.

The actress confirmed that she will be having children too with the right person of her life!

She is already 38 years old and when she completes the films in hand she will be 40. These days the heroines are not fearing to sacrifice personal life for their career.

The star heroine is being selective of her films post ‘Bahubali’ and is desperately trying to hold onto some unique image for content-driven films rather than being just a glam-doll after all these years in cinema.

The Lady Superstar down south Anushka Shetty has finally announced her next film. The Film Nagar sources say that she has signed one interesting project with a star director recently.

Anushka has signed a project with star director Gautham Vasudev Menon who is known for intense stylish films. Anushka has earlier worked with this director in a film ‘Yennai Arindhal’ aka ‘Yentha Vadu Gani’ starring ultimate star Thala Ajith. The film went on to become a good hit for Ajith and Anushka.

Now Gautham is trying to bring in a sequel for his film ‘Vettaiyadu Vilayadu’ aka ‘Raghavan’ that starred Kamal Haasan in the lead. The sequel is said to star actor Suriya who is also a good friend of the director.