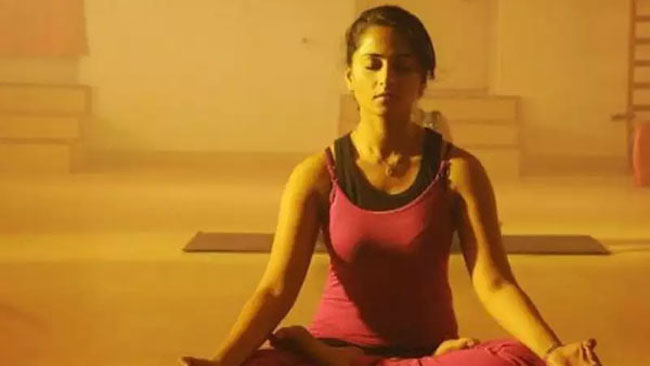 The Lady Superstar down south Anushka Shetty is busy with Interviews to promote her latest film release. In this moment, the actress has shared lot about Yoga and her next projects too.

Anushka said that Yoga may not cure Corona virus 100% but it gives the best immunity to whoever practises as the virus is mainly affecting lungs and breathing system. Yoga not only boosts immunity but also gives mental strength and physical strength to do whatever in life with ease.

The star heroine is being selective of her films post ‘Bahubali’ and is desperately trying to hold onto some unique image for content-driven films rather than being just a glam-doll after all these years in cinema.Anushka has confirmed that there are two projects in the pipeline and she said that she would announce later. She even said that she is not part of Adi Purush!