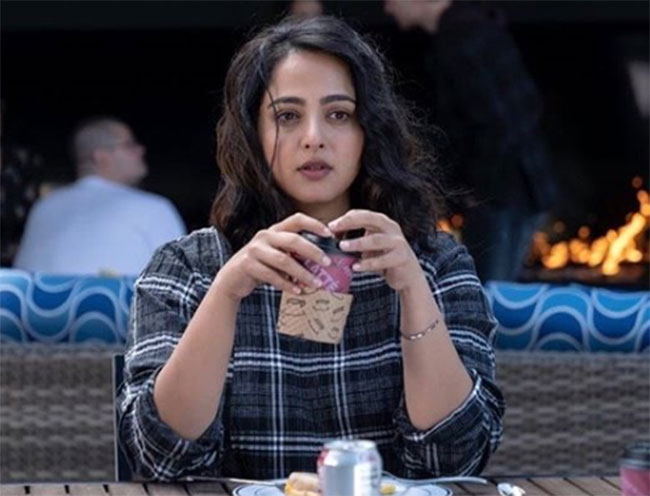 Casting couch is one of the most serious issues in the film industry that needs to be addressed. Many women came forward and shared their horrific experiences. This movement was at its peak a couple of years back and some people are coming out even now. This shows the dark side behind the colorful film industry we are used to seeing. Many stars spoke about it and star heroine Anushka Shetty too opened up about this issue.

As her mystery thriller ‘Nishabdham’ is gearing up for release, Anushka participated in a promotional event. During that event, she said that she faced the casting couch during the early days of her career. She reportedly said that many are facing such situations and added that she faced such things during her initial stages in Tollywood. She told that she did not get too affected by it as she very straight forward and brave. Her comments are surely sensational and we need to see how it affects some people in the coming days.