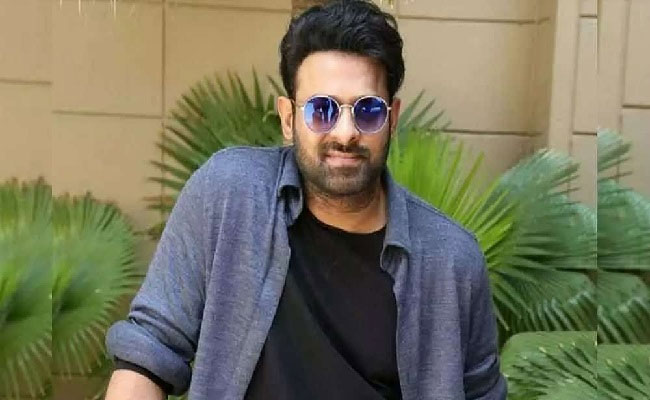 Bahubali Prabhas has no competition from his contemporaries in craze and Pan India image and kind heartedness.The superstars of Bollywood too fall in the shadows of Prabhas!

All aside, Prabhas is cheaply targeted by YouTube channels with cheap thumbnails as the actresses like Sanjana and Kangana who acted with Prabhas made headlines these days. Somehow as they are not famous down South and in Telugu, the You Tube channels are extensively using the name of Prabhas and damaging his reputation for likes and comments. The fans and audience are hating such a news in You Tube are showing great concern for Prabhas! Let’s hope the cheap minds change their mind!