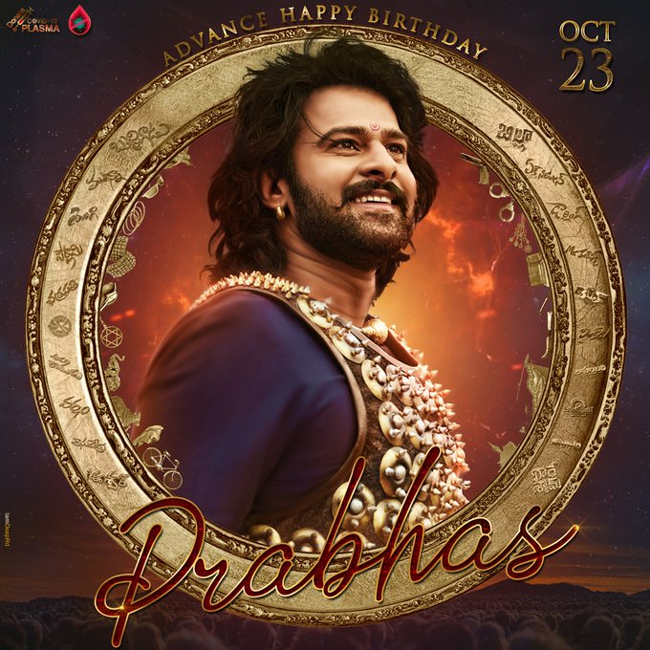 The new age stalwart of Tollywood, Prabhas has no competition from his contemporaries. The down south actors especially the Telugu actors are said to be no where when compared to his craze and Pan India image.

The star has now stayed in news for the pay cheque he would receive for the big film Adi Purush in the direction of Om Raut and produced by T Series as a special film. Tollywood circles say that Prabhas could become the only star in India to get a hefty pay cheque of 100 Crores given his pan India image and super stardom. Earlier Rajnikanth used to be the top actor with 70 Crores remuneration that he took for his last release Darbar.

Prabhas last released movie ‘Saaho’ and is busy with Radhe Shyam in the direction of Radha Krishna Kumar starring Pooja Hegde as his love.