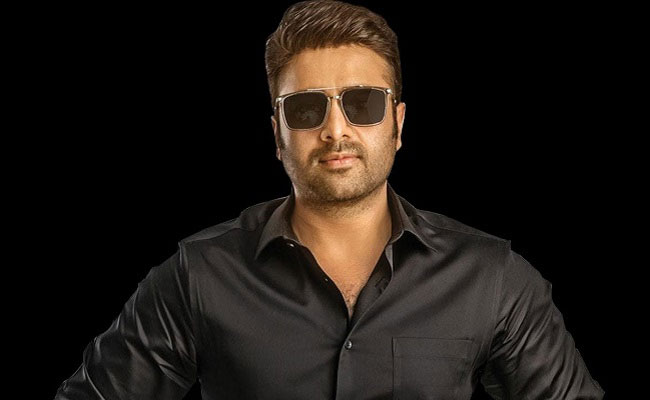 The stylish star of Tollywood, Allu Arjun has made sure to keep a good lineup of films with star directors to keep his stardom rising. It is evident that Allu Arjun is all set to start shooting for Pushpa. On the latest it is said that Bunny has recommended actor Nara Rohit to be part of this massive film. The said role of Nara Rohit is that of a brother and close associate of Allu Arjun like that of Aadhi Pinishetty in Rangasthalam.

It is evident that Allu Arjun encourages good actors to share screen space with him. Earlier he asked actor Sri Vishnu to play an important role in S/O Satya Murthy and in the recent hit Ala Vaikunta Purram Lo there was Sushant as second lead.