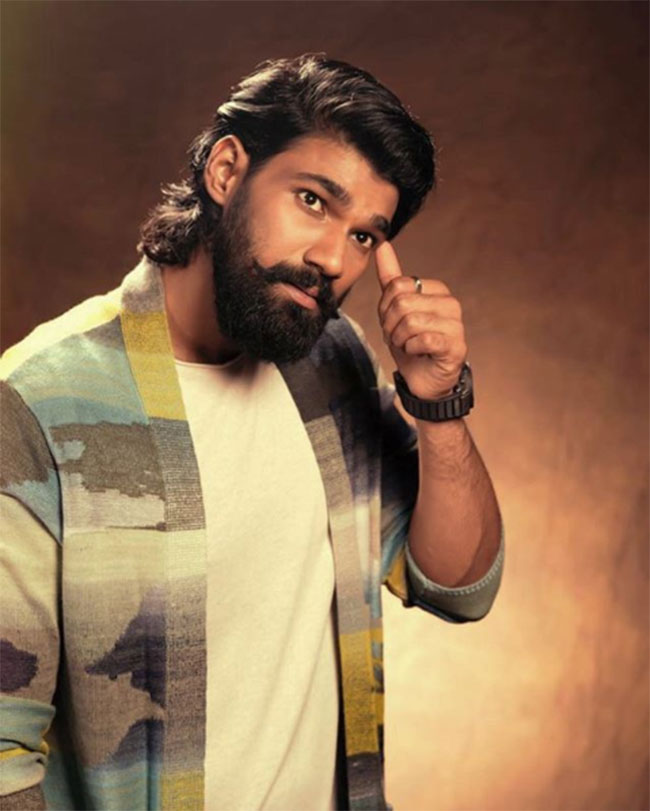 The surname Bellamkonda needs no introduction in Tollywood. Social Media is full of memes on Bellamkonda Srinivas as “Bellamkonda-Maa Bangarukonda”. All the memes are not at all offending and shows the love of father Bellamkonda Suresh’s efforts to make his son a big star in Tollywood. The efforts have finally succeeded for Srinivas with a decent hit â€˜Rakshasudu’. Moreover Srinivas has a good market for his actioners in YouTube and Bollywood dubbings.

The young actor is on a roll now for the film ‘Alludu Adhurs’. He has sharedbhis latest look from the film in which he can be seen in stylish beard and curled moustache. The look is creating a positive buzz for the film. Nabha Natesh is playing the female lead. The film is directed by Santosh Srinivas of Kandireega fame.

It is evident that Tollywood has embraced Bellamkonda Srinvas as a capable hero as his movies provide the needed revenue!