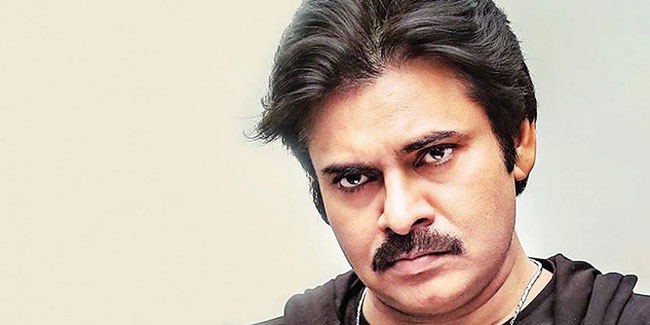 It is official that Power star Pawan Kalyan is going to remake the super hit Malayalam film ‘Ayyappanum Koshiyum’ in Telugu. The team announced it and the ‘Gabbar Singh’ star will be seen as a cop once again in this movie.

Rana Daggubati is expected to be the other lead in this interesting film directed by Saagar Chandra. News is that the makers are considering ‘Billa Ranga’ as the film’s title. It is the title of an old film featuring Megastar Chiranjeevi and Collection King Mohan Babu in the lead. The team is yet to clarify about this gossip.

Sithara Entertainments will be bankrolling this remake which is aimed for a summer release next year. This is the 5th film Pawan accepted apart from ‘Vakeel Saab’, Krish’s film, Harish Shakar’s project, Surender Reddy’s movie under Ram Talluri’s production and Bandla Ganesh’s flick. Let us wait and see how he manages all these projects in the next couple of months.