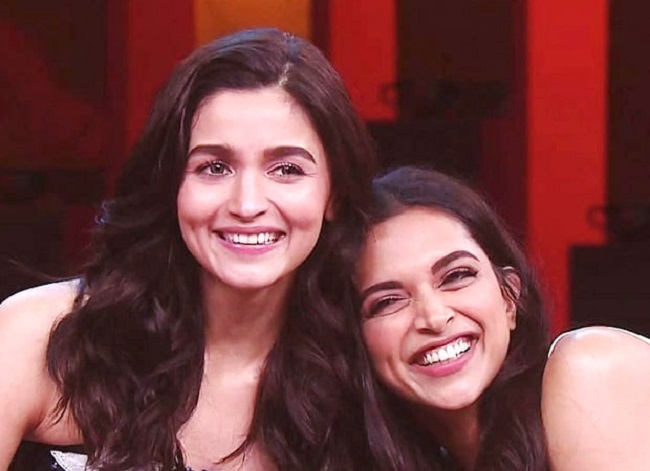 Thanks to the pan-Indian market our star heroes are trying to get lately, the film producers are forced to take big artists who appeal to a nationwide market. In this process, a lot of directors are showing interest in bringing heroines from Bollywood to please the Northern market. While it is looking like a good idea on paper, their remunerations are reportedly giving nightmares to the producers.

Star actress Alia Bhatt has been roped in as the heroine for Ram Charan in Rajamouli’s RRR’. Insiders say that all she had to shoot for is merely 10-12 days but she took 50 lakhs per day which means she got around 5-6 crores. The cost of her personal staff, hotel charges and travel expenses were paid separately as per reports. While Rajamouli & Co are confident that her presence will be a major boost for â€˜RRR’, DVV Danayya had to pay a lot for it.

On the other hand, Deepika Padukone was brought onboard from Prabhas’ upcoming science fiction film directed by Nag Ashwin. Apparently, Ashwini Dutt who is the film’s producer is giving a humongous sum of 8 crores. Deepika previously did a special song in Jayanth C Paranjee’s Telugu film’s Love 4 Ever’ which did not release. Let us wait and see if they do justice to such huge remunerations post the release or not.