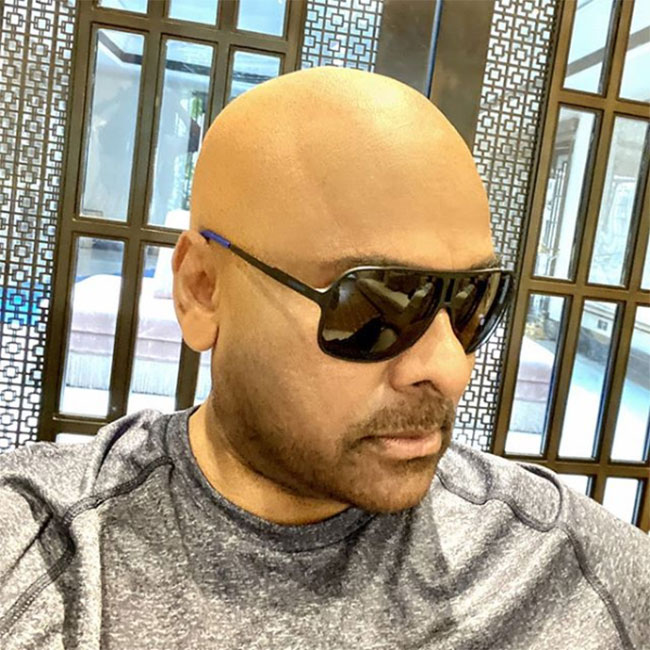 Megastar Chiranjeevi has given his nod for Tamil hit film Vedalam remake which will be directed by Meher Ramesh. Vedalam was directed by Siruthai Siva and Ajith played the lead role.

The latest we hear is that Chiranjeevi is evincing interest to rope a Bollywood hero to play the antagonist role. By roping a known face, the reach for the movie will increase in Bollywood too.

As of now, Keerthy Suresh’s name is heard to play the sister character of Megastar. The shooting of this yet-untitled film will begin early next year once Chiranjeevi warps up Acharya.

It’s worth mentioning that Chiranjeevi was all set to star in the Telugu remake of Malayalam film Lucifer, which will be directed by VV Vinayak.