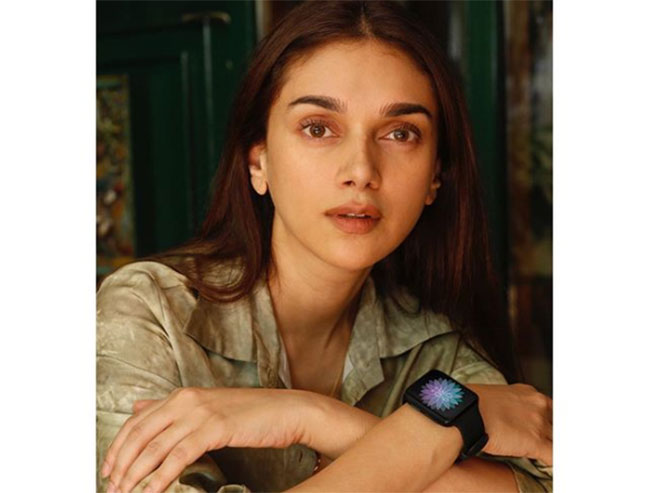 After actor Sushant Singh Rajput’s death, Bollywood is facing a lot of criticism over nepotism and drug consumption in the industry.

Popular actress Aditi Rao Hydari opened up about the vilification of the industry and said it is a soft target.

“At the end of the day, we are an industry and like any other, every industry has its flaws, but we all try and rise above the flaws, and we all try and do right by it and to each other,” she said.

She further said that people forget that the ones working are also human beings wishes things did not happen the way they are right now.

“The film industry has very often been a soft target and it is like damned if you do something, damned, if you don’t, that tends to happen most of the time,” she added.