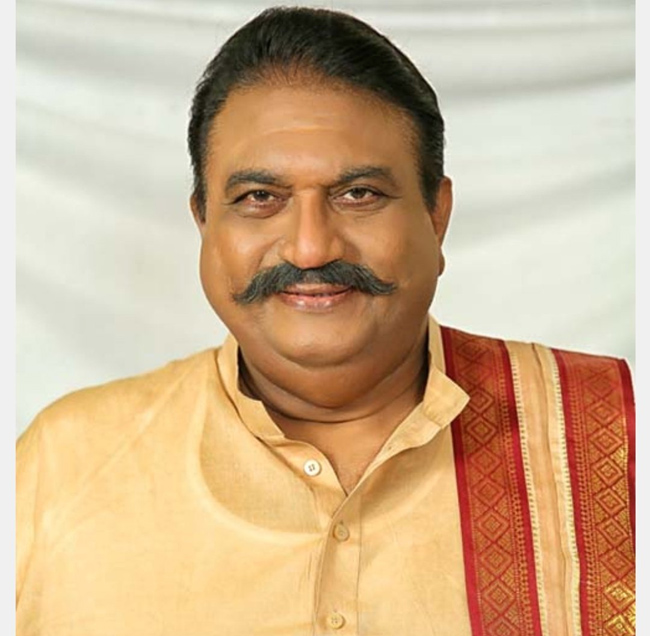 Renowned character artist Jaya Prakash Reddy who entertained the audience from the past three decades passed away in the morning due to cardiac arrest. The 73-year-old actor has played crucial roles as villain and comedian in hundreds of films in Tollywood.

The entire Tollywood is mourning over the demise of Jaya Prakash Reddy and many celebrities expressed their condolences through social media. Superstar Mahesh Babu wrote, ‘Saddened by the passing of #JayaPrakashReddy garu. One of TFI’s finest actor-comedians, Will always cherish the experience of working with him. Heartfelt condolences to his family and loved ones.