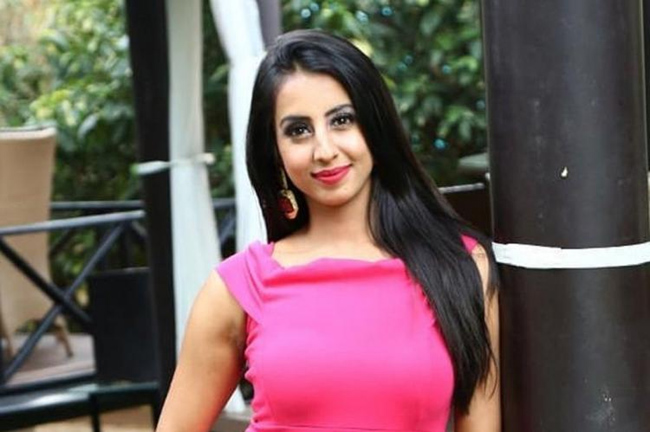 According to reports, the officials searched Sanjjanaa’s house based on information provided by a drug peddler Rahul Shetty who is currently in CCB custody. The CCB sleuths recovered phones and other material from her house for verification. She was taken to the CCB office for interrogation.

A few days ago, the actress responded on the drug allegations after her assistant Rahul got arrested in the drug case.