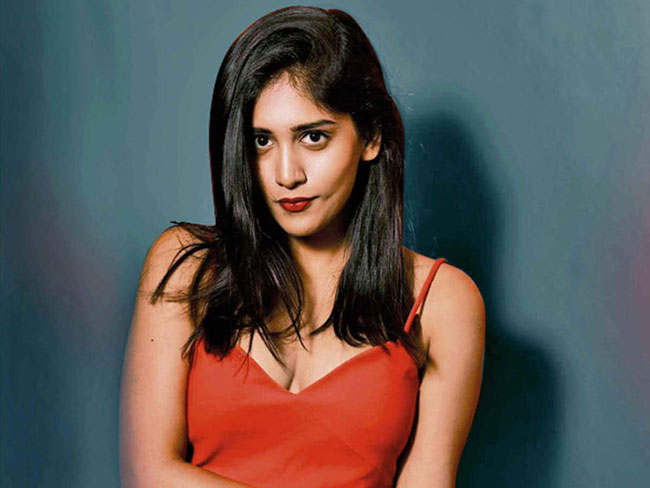 Telugu girl Chandini Chowdary has made an instant impression with recently released period romantic drama, Colour Photo. Having acted in several short films, the young actress tried her luck in the films, but nothing worked in her favour in her initial days.

Using the opportunity with Colour Photo, Chandini gave her best and her character was well received by the audience.

The latest we hear is that Chandini has bagged yet another small film. Popular lyricist Krishna Chaitanya has penned the story and it will be directed a mass communications student, Kalyan, which marks to be his directorial debut. The team is busy finalizing the other cast and crew and the film will go on the floors in November.