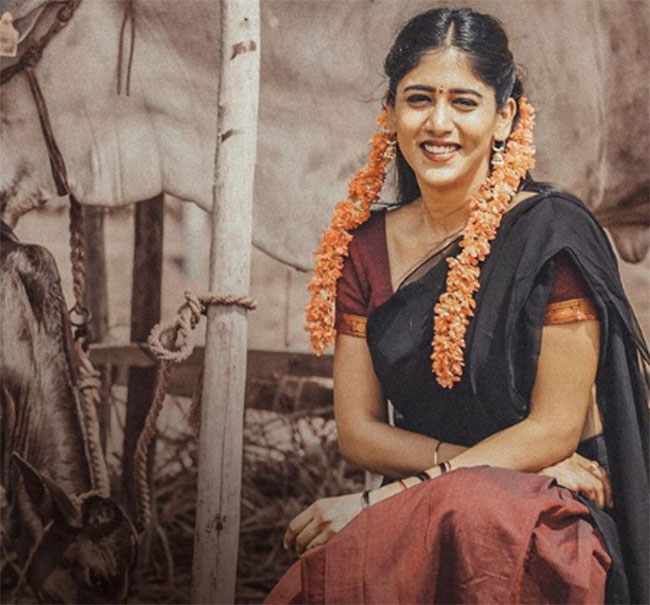 Colour Photo, the hard-hitting and emotionally moving film, directed by debutant Sandeep Raj has managed to garner a positive response from the audience and the critics alike. With this film, Small-time actor Suhas has turned into a lead actor.

The romance-drama, which started streaming on the OTT platform Aha from October 23 onwards, was set in Machilipatnam in the mid-1990s. Produced by Amrutha Productions and Loukya Entertainment, the film left a lasting impression on the audience.

Most of the people don’t know that Niharika Konidela was the first choice to play Deepu in the film. The director revealed this in an interview that his first choice was Niharika, not Chandini. However, due to her own reasons, Niharika rejected the film. Chandini, who bagged the opportunity, has undoubtedly lived up to the role done justice to the character.