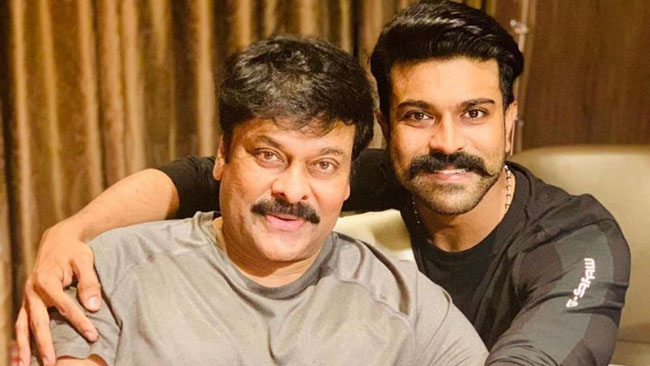 Megastar Chiranjeevi is all set to join the sets of Acharya directed by Koratala Siva. The veteran actor was supposed to participate in the shoot earlier this month, but a faulty test result for coronavirus showed that he tested positive. The film unit is preparing for a lengthy schedule which will go on till the end of this year.

The latest we hear is the makers of the film have roped a powerful antagonist for the much-awaited film. If the reports are believed, Koratala Siva has roped in Tamil star, Aravind Swami for the film.

Aravind Swami had previously played the antagonist in Ram Charan’s Dhruva. Now, the stylish actor is all set to turn villain again for Charan’s father. Though there is no official confirmation, the news went viral on social media. An official announcement in this regard is awaited.