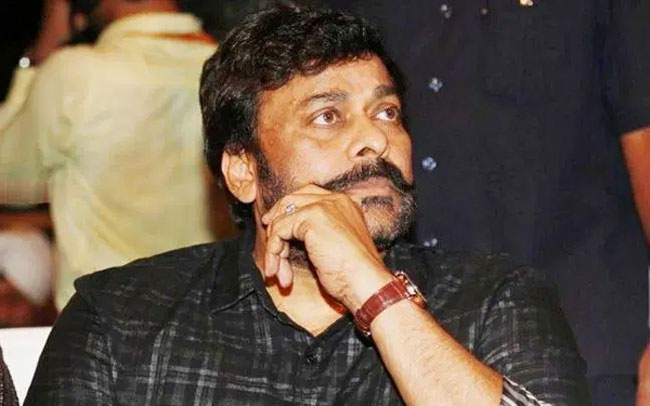 Megastar Chiranjeevi will be celebrating his birthday on 22nd August and the first look of his film with Koratala Siva will be revealed. There is still a lot of the shooting left to complete and after this project, rumors suggest that Chiru will be remaking two films.

The first one would be the much-anticipated ‘Lucifer’ remake. While it was earlier said that Sujeeth will be directing the remake, it reportedly fell into the hands of trusted director VV Vinayak. This mass director who is in terrible form recently with flops like ‘Intelligent’ and ‘Akhil’ is given the opportunity to direct Chiru for the third time after ‘Tagore’ and ‘Khaidi No 150’. Vinayak is already working on the script with his team of writers and Chiru is personally looking after the progress as per sources.

On the other hand, there is a talk that Chiranjeevi will be remaking Ajith’s ‘Vedhalam’ under the direction of Meher Ramesh. This ‘Shakti’ director has a terrible track record and he did not hold the megaphone since ‘Shadow’ which came and tanked in 2013. Megastar has reportedly given him the chance of remaking ‘Vedalam’ as per sources. Let us wait and see if Chiru brings luck to these two flop directors or not.