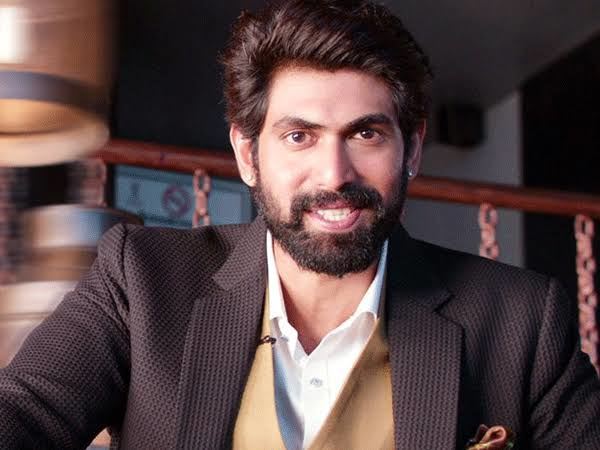 Daggubati heroes, Venkatesh and Rana are apparently planning to star in a web series which is expected to hit the floors next year. Rana has been listening to multiple scripts of late and he is said to he really impressed with one particular script. This script is better suited for a web series and Rana is planning to produce it.

Rana opines that this web series can accomodate him and his uncle Venkatesh. Even Venkatesh is interested in working with Rana and this collaboration will materialize soon.

Rana is in search of a Bollywood director who has the right elements to direct this web series. Suresh Productions will bankroll this project on a huge scale.The coming together of Rana and Venkatesh is a highly intriguing project and the final call on this project will be taken in the near future.