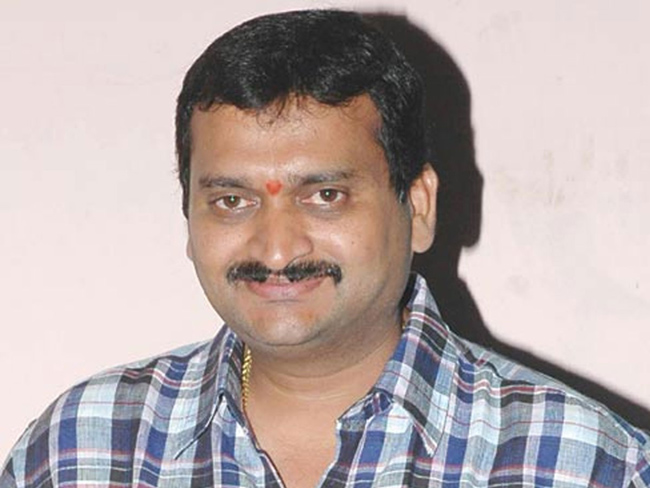 This is the trending news that has been going around in the industry now. The reports about producer-actor Bandla Ganesh testing positive for Coronavirus all over social media. This is surprising to many as the ‘Gabbar Singh’ producer got affected by Corona and recovered from it last year.

There is an opinion that the same person getting Corona twice is quite rare. News is that Bandla Ganesh has been suffering from body pains and fever after ‘Vakeel Saab’ pre-release event. But he did not get tested as he thought that it was a normal health issue as per reports.

But gossip suggests that he got admitted in the hospital last night and he got tested Corona once again. With no beds available in Apollo, the star producer reportedly called Megastar for a recommendation. Currently, Bandla Ganesh is healthy. Seems like many people who went to ‘Vakeel Saab’ pre-release event are getting affected by the virus. Pawan Kalyan and Dil Raju are currently in isolation.