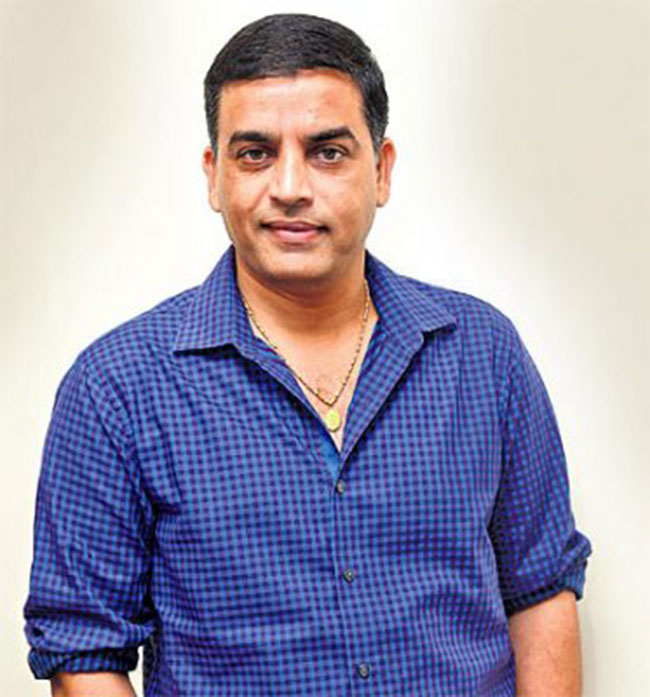 With the pandemic forcing the theatre to stay closed from the past few months, the OTT platforms became the biggest source of entertainment for people and revenue for the producers. Many big producers did not opt for digital release initially as they feared losses. A lot of big and medium films are still waiting for the theatres to reopen but Dil Raju decided to go ahead for an OTT release for ‘V’.

Though it appeared to be a decision made out of desperation at the beginning, everyone is applauding the smart move of Dil Raju now. As per sources, Raju pocketed a profit of 10 crores from this deal. Considering the money given by Amazon Prime, satellite rights and Hindi dubbing rights, Dil Raju reportedly bagged 46 crores while the total amount he spent on ‘V’ including the interests were 36 crores.

On top of that, Dil Raju did not spend heavily on publicity as he usually does. ‘V’ starring Nani and Sudheer Babu got a mixed response and experts claim that this movie would have failed if it had a theatrical release. Getting an OTT release benefitted everyone as many watched the movie which is good from Amazon Prime and Dil Raju made profits out of it even during the Corona times. Let us wait and see if other producers take a leaf out of Dil Raju’s strategy or not.