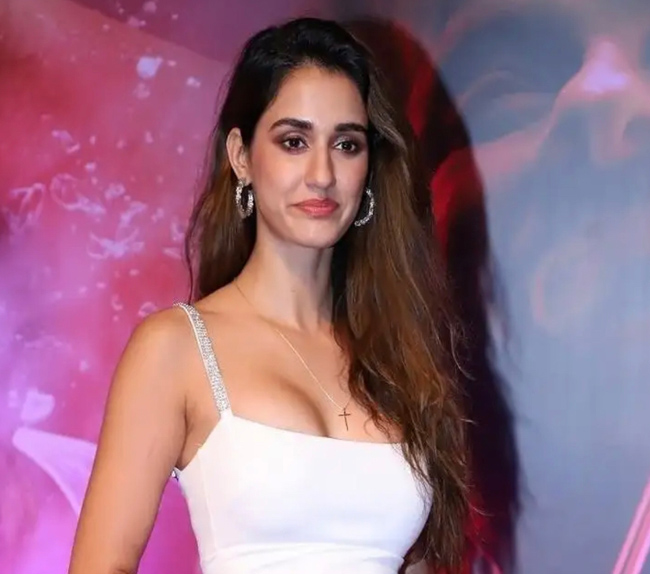 The craze for Times of India’s tabloid that runs ‘Desirable Men’ every year is never ending! It is a kind of ranking system for the stars and actresses on where they stand in looks, handsomeness and beauty quotient respectively.

Recently the Most Desirable Women-2019 list was out and Disha Patani stood on Number 1 rank for this year. Suman Rao stood in second place while Katrina, Deepika, Varthika Singh, Kiara Advani, Shraddha Kapoor, Yami Gautham, Aditi Rao Hydari and Jacqueline Fernandez stood in the top-10 list. It is to be noted that Alia Bhatt who topped the list in the last year’s edition has now limited herself to the 12th position.

The Times Group intends to build brand and generate revenue with this kind of rankings and give ranks for the social media savvy and ever inventing individuals in the Social Space. As Movie stars have the major exposure in society they are prone to attract the rankings but all may not reach the top spot or even make it to the list!