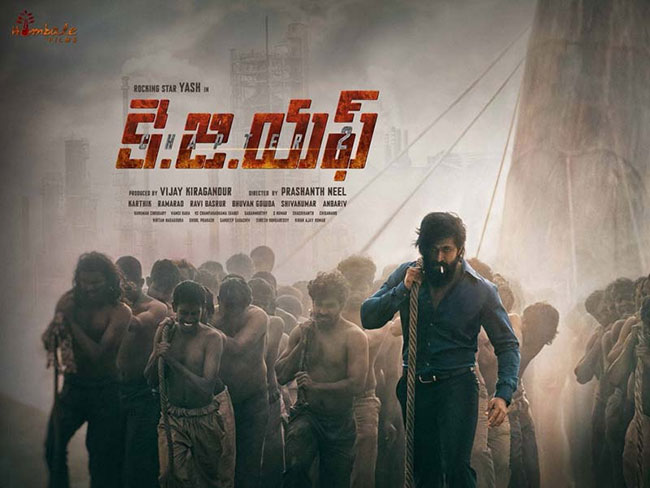 After a stunning performance by Yash in KGF: Chapter 1, fans across the country are eagerly waiting to see Rocky Bhai avatar in ‘KGF: Chapter 2.’ The Prashanth Neel directorial is one of the much-anticipated films of the year.

With a gripping story, compelling acting, and incredible visuals in KGF Chapter 1, the film made wonders at the box office and garnered international recognition.

Due to the coronavirus pandemic, the film’s release has been pushed to 2021. Meanwhile, many other Pan India were releasing teasers and trailer of festive occasion and making fans go crazy for the movie.

On the other hand, the KGF hasn’t released any teaser from the second chapter. Yash’s ardent fans had expected a solid teaser on the occasion of Dussehra, but the movie team had remained silent on this. Some inside reports say that teaser may not be released anytime sooner. It remains to be seen when the makers release the most awaited teaser of the year.