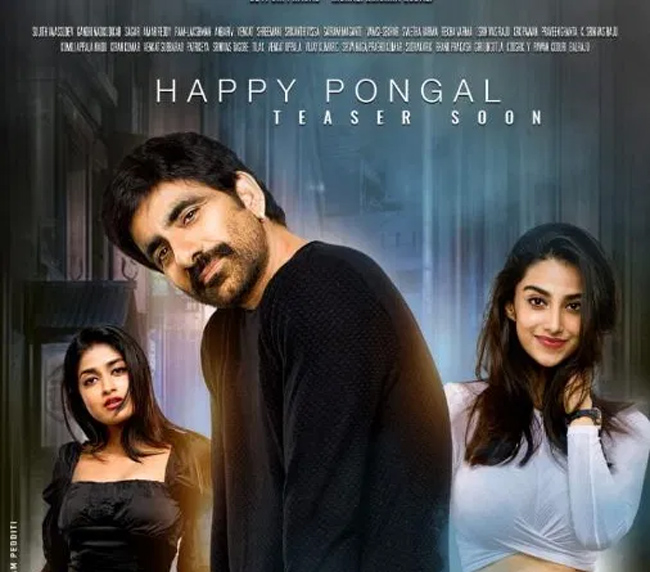 After a string of flops, Mass Maharaja Ravi Teja is riding high on the success of his latest release ‘Krack’ in Gopichand Malineni’s direction. The star actor will next be seen in Khiladi, directed by Ramesh Varma. The film will see Ravi Teja in a double role. The makers of the film are planning to release the film for Summer 2021. Opposite to the Mass actor, the director has roped two spicy heroines to set the screens on the fire. Young beauties Meenakshi Chaudhary and Dimple Hayathi will be romancing the Balupu actor in the flick.

Meenakshi Chaudhary, who won the Femina Miss Grand pageant two years ago, is already making a movie with hero Sushanth. Even before her first film hit the screens, the makers saw the spark and talent in the northern beauty and roped her into the project.

Another beauty Dimple Hayathi is familiar to Telugu audience with her special number in Gaddalakonda Ganesh. Well, it may be hard for the youngsters to forget her flawless dance moves in the song. It remains to be seen how the director gives a visual treat to the audience with the two sultry beauties.

The movie is being produced by Satyanarayana Koneru. Devi Sri Prasad is the music composer.