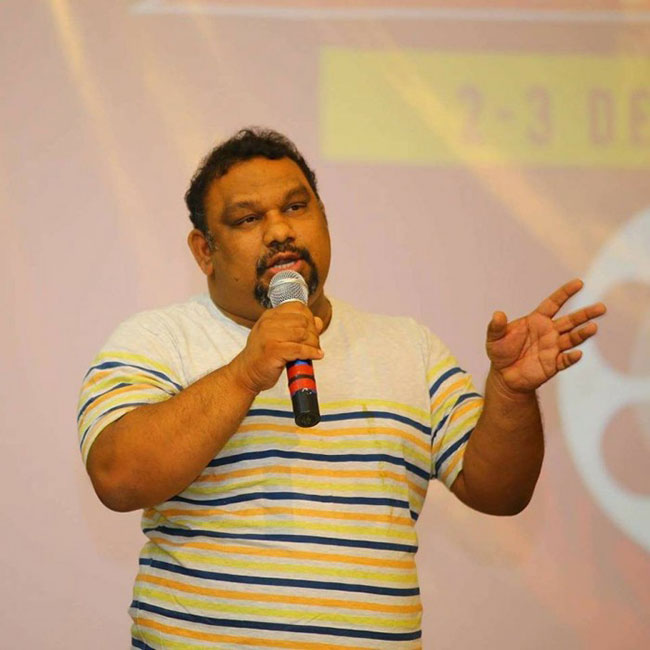 Film critic and actor Kathi Mahesh has been hitting the headlines for wrong reasons. A week ago, the film critic was arrested for making derogatory comments and posts on Lord Ram.

Police have received many complaints against Kathi Mahesh for making derogatory comments on Lord Ram. Responding to this, police registered a case against Mahesh under Section 154 of the IPC Communal Act. And, the Nampally court remanded him for 14 days in the case.

Mahesh, who has been in jail ever since has recently arrested once again by the police on a fresh P.T. warrant.

Umesh Kumar of Zimbabwe had lodged a complaint alleging that Mahesh in February had made similar controversial remarks. As per his complaint, Cybercrime police has again held Mahesh.