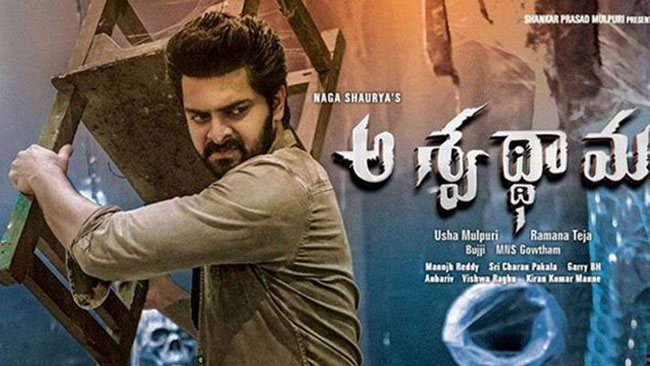 On the other side, TV viewing has surged up all over the two Telugu States in Particular. This is said in proof of the huge TV Rating Points that even the flop movies are registering these days. The movies have been already telecasted as premieres but the TRP’s have surged up only now, the reason is obvious-crisis Lockdown.

On the latest Ashwathama, a film of Naga Shaurya that released in January was declared a flop but of late it has garnered a TRP of 9.10 in the recent telecast. Earlier the same film recorded 5.61 and 5.41 TRP in the second and first telecast repectively. The film is directed by debutant Ramana Teja.

The scenario of the TRP’s clearly tells that how much idle the public are in the crisis time. This is the time where TV channels have to serve the audience with good films.