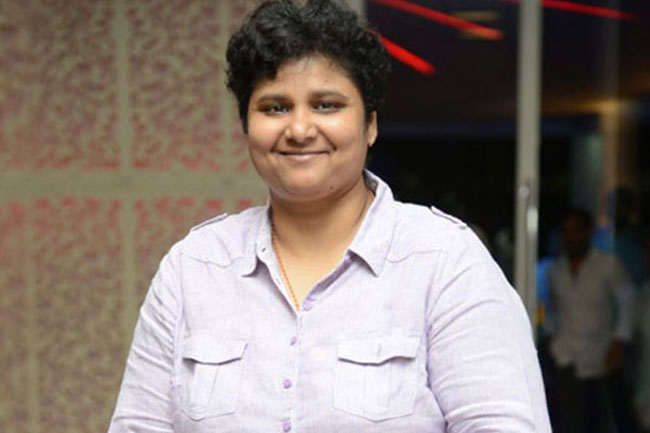 Director Nandini Reddy who bagged a lot of fame with directorial ‘Ala Modalaindi’ in 2011 has made only a few films in her career. Her last film was ‘Oh! Baby’ starring Samantha Akkineni in the lead released in 2019 and she hasn’t started a new project since then.

There were rumours that she would make another film with Samantha which didn’t happen. She was also supposed to work with Vijay Devarakonda as per sources but it didn’t materialise. Talk in tinsel town is that she is finally going to start a new film with Sandeep Kishan as the lead. The script is reportedly locked and grapevine suggests that it is going to be a romantic entertainer on the lines of her previous films ‘Ala Modalaindi’ and ‘Kalyana Vaibhogame’.

The heroine’s role will be having a lot of importance in this flick and we need to wait and see who plays this role. Sandeep Kishan on the other hand is waiting for the release of his ‘A1 Express’ which was directed by G Nageswar Reddy.