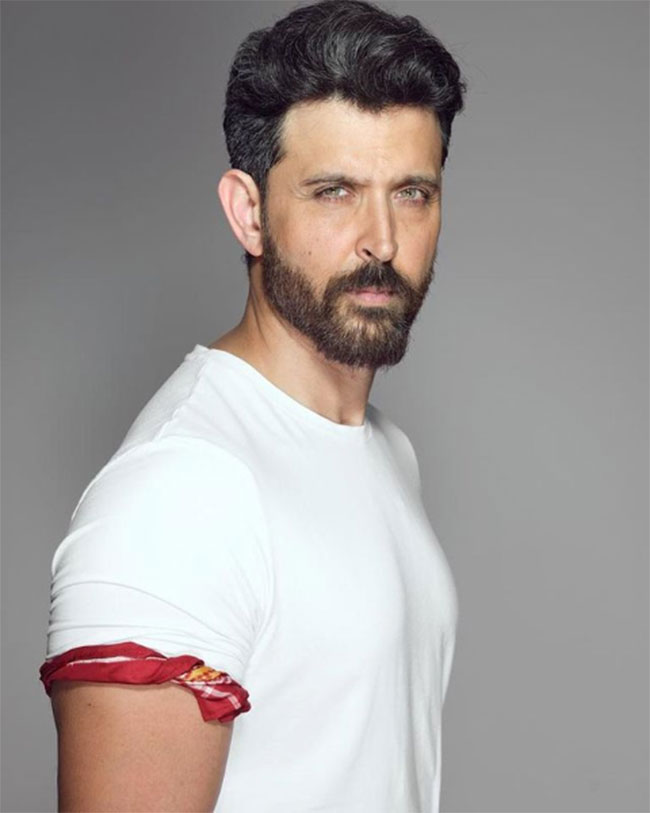 Bollywood actor Hrithik Roshan, who made his silver screen debut as a hero with Kaho Na… Pyaar Hai, has completed 20 years in the industry in January this year. At the age of 46, when the star looks back at his journey in the industry, all he has is gigantic respect and desire for work.

Speaking to IANS, the War actor said that virtues are what one needs to become the best version of oneself.

“Earlier I used to have a toolbox method but with Kaabil and post-Kaabil my process as an actor has evolved. I think I have become more forgiving and at the same time, I think I trust myself more now. This allows me to explore better. Without the fear of being wrong,” he told IANS.

He also said that he has been a lot of discussions with writers and directors in the last few months. The actor has been reading a lot of scripts and writing as well.

He brainstormed some very exciting and interesting story ideas and he is looking forward to presenting them on screen in the capacity of an actor and producer.