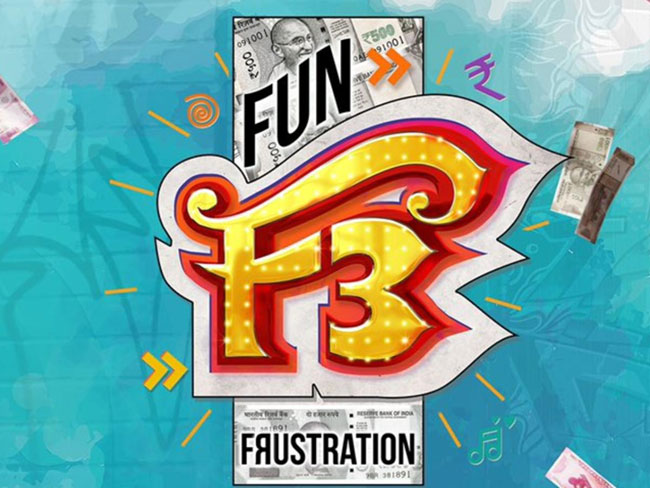 The duo of Venkatesh and Varun Tej gave us a super hit comedy entertainer like ‘F2’ in 2019 and the film’s director Anil Ravipudi is back again with its sequel. Titled ‘F3’, this film features both the heroes once again and Tamanna and Mehreen will play the same roles they did in the first part.

The shooting has already begun and the makers are trying to complete the film as fast as possible. Since the first part is a huge hit, the business of ‘F3’ is getting sold like hotcakes. As per reports, Amazon Prime Video has grabbed the digital rights for ‘F3’ in all languages for a mind-blowing rate. The money hasn’t been disclosed yet but the makers reportedly got double digits of crores for it.

As we know, Varun recently recovered from COVID-19 and returned back to the sets. If everything goes as planned, the film is expected to hit the screens post-summer. The team is promising a lot more fun this time and we need to see if they keep up their promise or not. DSP is the music director once again and Dil Raju is bankrolling this project.

Rumour has it that Sunil and Bollywood senior actor Boman Irani will be playing key roles in this hilarious flick.