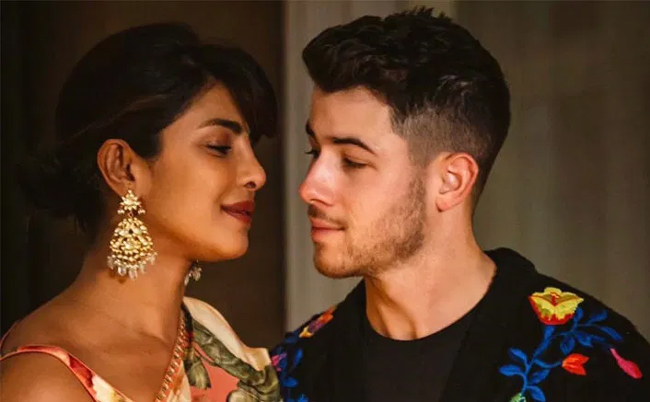 Actress Priyanka Chopra and pop star Nick Jonas are one of the cutest and adorable couples in the industry. Be a red-carpet show or just a casual glimpse of the lovely pair, the pictures and videos of the couple go viral on the internet within no time.

Priyanka, 38, and her 28-year-old husband are talking babies! During an interview with The Sunday Times, the Quantico actress opened up about their baby department.

Chopra joked that she wanted a whole “cricket team” of children, before clarifying, “I do want children, as many as I can have. A cricket team? I’m not so sure.”

Priyanka got married to Nick in India in December 2018, just five months after getting engaged. She is currently in London for filming her next project ‘Text For You’ directed by James C. Strouse.

Besides this, Priyanka Chopra will next be seen in Netflix’s The White Tiger with Adarsh Gourav and Rajkummar Rao. The film is directed by Ramin Bahrani and will release on Netflix in January 2021. Meanwhile, she is also shooting for her upcoming Hollywood film Matrix 4.