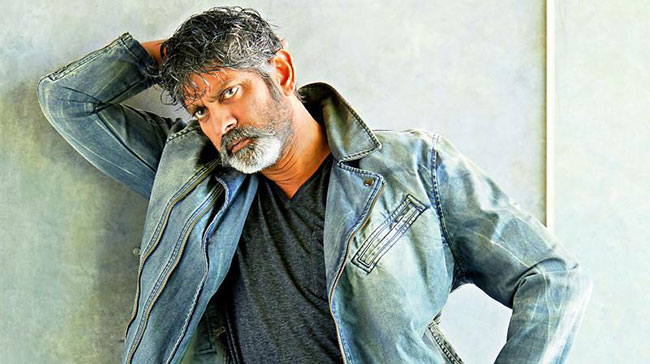 Despite his many failures as a lead hero, veteran actor Jagapathi Babu has played many interesting characters that cannot be forgotten by the audience. After a long career as a hero in the industry, he started his second innings and became quite successful in playing supporting roles and protagonist roles.

According to reports, Jagapathi Babu will be playing a key role in Naga Shaurya`s as-yet-untitled sports drama. However, details about his role are not revealed yet, but close sources said that Jaggu Bhai will be undergoing a stunning makeover for this film. His look will be similar to that of Maratha warriors and he will also showcase his archery skills in the film.