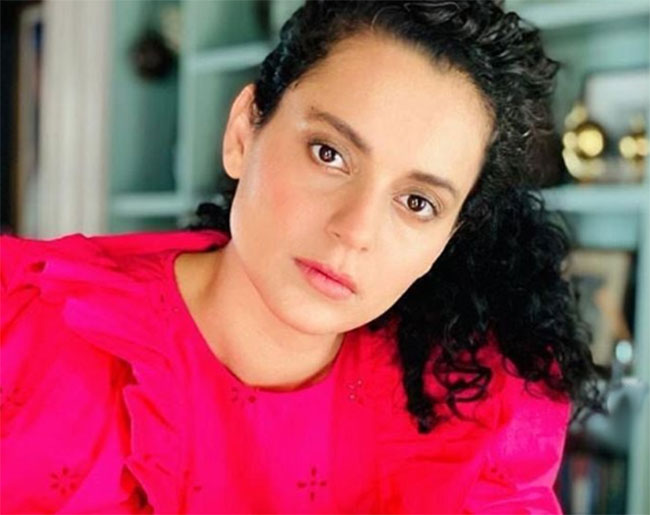 Actress Kangana Ranaut is blasting nepotism and every other issue in Bollywood like hell fire ever since the death of talented actor Sushant.

Now this national award winner has moved to High Court Of Bombay and complained that the BMC should pay her a compensation of Rs 2 Crores for the 40% demolition they caused to her Pali Hiss Home.

Earlier she tweeted saying that she is leaving Mumbai with a heavy heart. She said that she stands by her words citing Mumbai as POK and they turn true after hurling huge remarks and demolishing my home the actress said.

Soon after she tweeted the harsh reality, the Brihan Mumbai Corporation harassed Kangana and they have demolished few poriltions of her Pali Hills Office.

It remains to be seen how the Court would pronounce the verdict on this personal vengeance on suchba prolific actress!