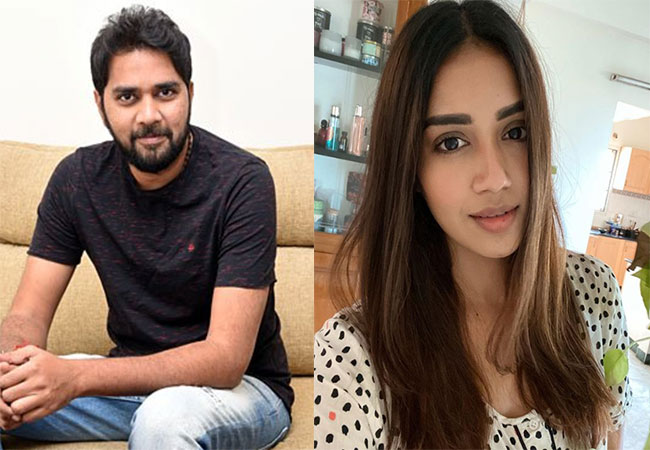 Talented director Chandoo Mondeti who is known for his films like ‘Karthikeya’ and ‘Premam’ has teamed up with versatile actress Nivetha Pethuraj for a woman-centric film. The shooting of this film has commenced today in Hyderabad and People Media Factory is bankrolling this project.

Nivetha Perthuraj is riding high on the success of ‘Ala Vaikunthapuramlo’. The ‘Mental Madhilo’ actress has been flooded with offers but she is reportedly no in a hurry. The film is expected to be an engaging thriller as per the makers and the official details about the cast and crew will be revealed soon.

Chandoo Mondeti was supposed to do ‘Karthikeya 2’ with Nikhil under the same banner but it has been reportedly kept on hold for a few months as some portions need to be shot with high budget in foreign locations. In the meanwhile, Chandoo Mondeti decided to go ahead with Nivetha Pethuraj’s film and wrap it up quickly and get ready by the time ‘Karthikeya 2’ starts again.