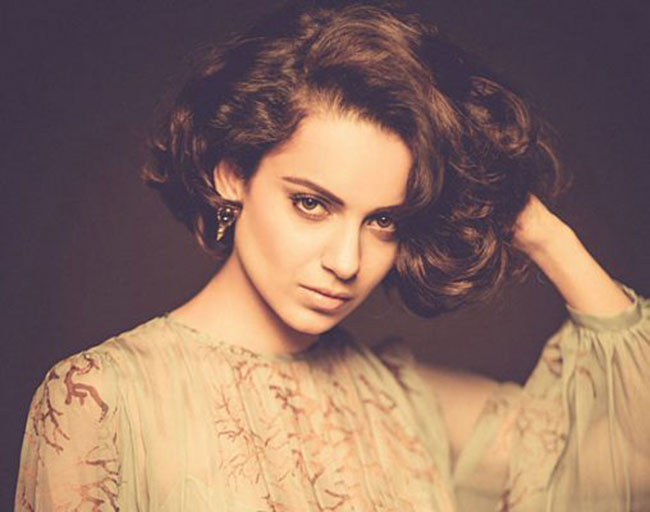 Talented actress Kangana Ranaut will be the first one to speak out and express her opinion whenever there is a controversy in Bollywood. After taking the spotlight in Sushant Singh Rajput’s case, she waged a war against Shiv Sena government. Once again, she came into the middle of Payal Ghosh’s feud with Anurag Kashyap. She extended her support to Payal and demanded the officials to arrest Anurag. In the meanwhile, she made some sensational comments on Bollywood heroes too.

She stated that some heroes sexually harassed her as they showed their genitals to her either in shooting spot or during private parties. She added that those heroes used to suddenly lock their vans and then behaved with her that way. She did not reveal the names of those heroes which is raising a lot of questions.

Is she fearing someone? Why didn’t she reveal the names of those heroes while asking Payal Ghosh to stand firm? These are the questions that are haunting everyone. Her haters are saying that she is preserving those names to steal the headlines some other day in order to stay in the news.

On the other hand, Kangana deleted the tweet where she said that she voted for Shiv Sena. She made a positive tweet on Shiva Sena a while ago and she took them down which is quite interesting. In this way, Kangana is being in news through all this despite not getting back to shooting.