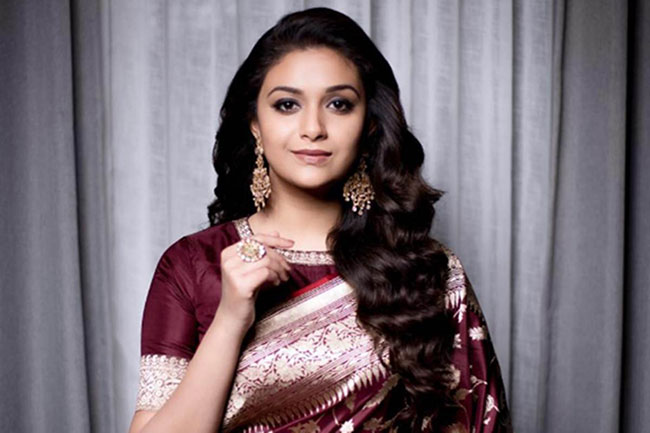 The government has given permissions for film and television shootings recently and the theatres will also be up and running soon. But the filmmakers are unaware of how the audience would respond which is why they are opting for OTT releases.

Tollywood resisted from direct OTT releases till date but Nani’s ‘V’ broke the code and most of the medium-range films are now negotiating with the online streaming platforms. Young heroine Keerthy Suresh is currently the most benefitted actress from this. Her thriller film ‘Penguin’ already released in Prime Video. There is news is that his upcoming film ‘Good Luck Sakhi’ will also be given to an OTT platform.

Sources reveal that her female-centric film ‘Miss India’ which was in the making from a very long time is all set to be streamed in Netflix. Apparently, the producers sold it for a whopping 10 crores which is a decent amount in view of the current situation.