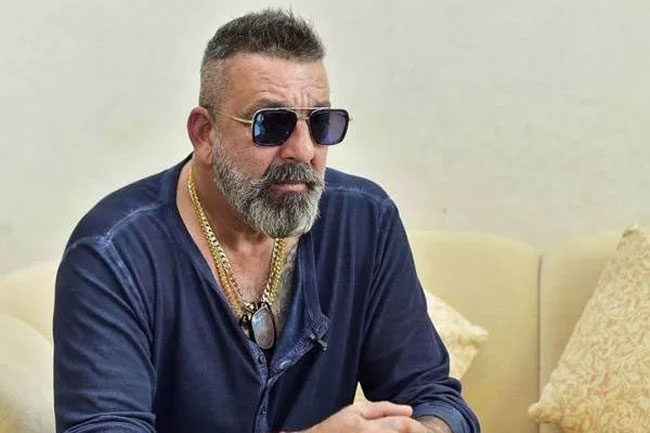 The recently released first look of Sanjay Dutt as ‘Adheera’ looked menacing like Vikings. Then an interesting update about the film leaked online that the climax of the film is said to be huge with face off scenes of Yash and Sanjay Dutt.

The KGF 2 team got a huge shock with the latest updates of Sanjay Dutt’s health as he was diagnosed with Lung cancer. It is said that the unit is worried about the film’s progress as they have planned action sequences in October and the release of the film in next January.

Now on the latest, KGF 2 team has readied a plan B just in case if they can’t make it happen anymore with Sanjay Dutt. They are planning to shoot his sequences with a body double and this reduce the cost burdens of the delay that happened due to the pandemic!

Not only KGF 2 Sanjay Dutt has so many films worth of 735 Crores which include Shamshera and Prithvi Raj . It remains to be seen how these filmmakers carry on their films without Sanjay Dutt!