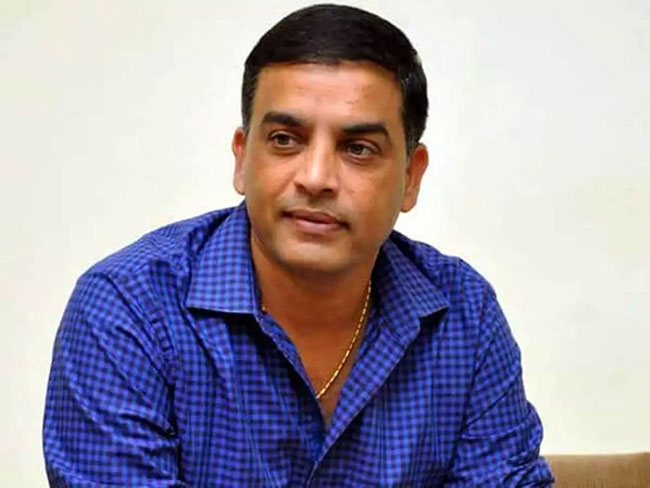 The on-going pandemic has left us all in a crisis. The demand for content on TV, OTTs has surged double the need and all the platforms like Netflix, Amazon Prime and Disney Hotstar are desperately adding content to help their audience.

Recently the OTT platforms are just upping the game in Tollywood. It is said that Amazon Prime offered good money for the film ‘V’. The OTT platform even negotiated deal with the producer for two films of his. V and Good Luck Sakhi. The later at a price of 13 Crores. Now Raju would still have theatrical and satellite rights of these films to make it count for all the losses in this crisis! His momentum with Amazon Prime and good will said to have paid off good for him among all the big shots of Tollywood. One cannot deny the fact and dealings of this smart producer!

Dil Raju is a star producer and an ace distributor in Nizam before turning producer. He even distributes selected big films in Nizam and owns theaters here. Earlier he didn’t want to disturb the business model by tempting to OTT deals that offer quick money but as the crisis seems to never end for an year he decided to release the film V on Amazon Prime said sources.

As this ace producer himself looking at OTT route, few other film makers who are ready with finished projects are also said to follow him and there are at least 3 good films in the OTT release plans! Let’s wait and see which films they are and who are the makers.