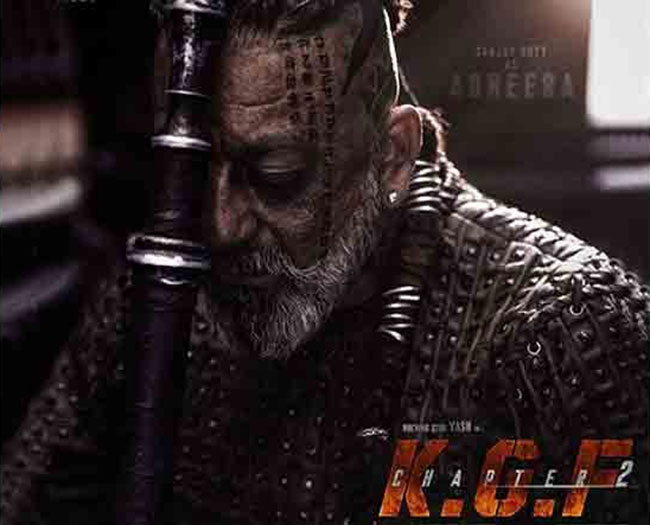 KGF: Chapter 2 is one of the much-anticipated Pan-India films now. Starring Yash in the lead, the film is all set to resume the shooting from October 8 onwards in Bengaluru.

We are aware that Bollywood actor Sanjay Dutt is playing a crucial role in the film. In a deep shock to the makers, the actor has been diagnosed with lung cancer and is currently undergoing the treatment.

The latest update is that makers concluded not to mount pressure on Sanjay Dutt and they decided to use the body double to fill his role to complete his pending portions.

Yash is set to join the team for the final leg of shoot from tomorrow. After wrapping up the shoot, the movie team will go ahead with the post-production formalities and the release plans.

The movie unit is keen on releasing the film for Christmas this year or Sankranthi 2021.