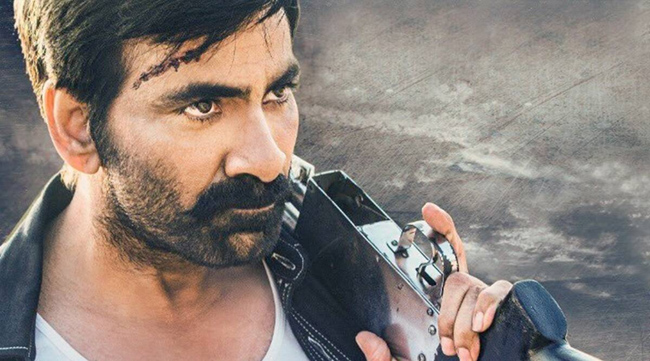 Mass Maharaja Ravi Teja joined forces with director Gopichand Malineni for the action film Krack, which has hit the theaters for the 2021 Pongal season. The Director-hero duo scored a hat-trick blockbuster at the box-office with Krack.

Despite facing some issues at the time of release, the Mass Maharaja starrer opened to a positive response and reviews. The film continues to attract the audience towards the theaters.

Four films were released for the 2021 Pongal season, but Krack emerged as the winner with a super response from the fans and audience.

Abiding by the guidelines issued by the Ministry of Home Affairs (MHA), Krack was released with 50 percent theater occupancy. This did not stop the film to taste a roaring hit at the box-office.

With the film receiving a dream response from the audience, the theater count for Krack was increased even after the film has entered the third week of release. Krack was released on 9th January.

Going by the response, trade analysts believe that by the end of the theatrical run, Krack fetches a distributor share of nearly 30 crores, making it the most profitable film of the Pongal season.

Over-the-top streaming service Aha owned by Arha Media & Broadcasting Private Limited has bagged the streaming rights of Krack. The action flick will be streamed from January 29th in Aha.